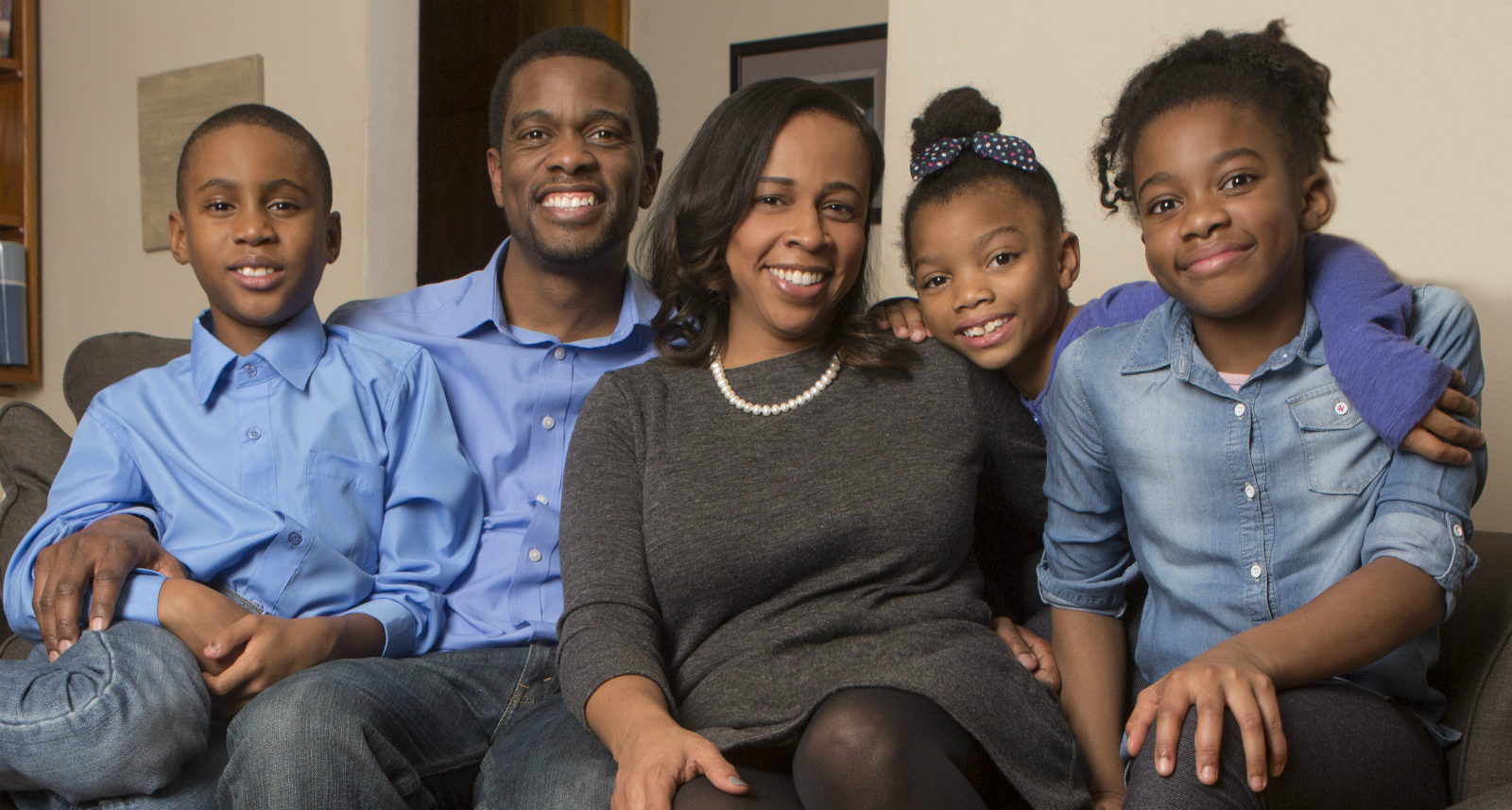 Melvin Carter is the 46th, and first African-American mayor of the City of Saint Paul, Minnesota’s Capital City.

Mayor Carter has a well-established commitment to police accountability and law enforcement reform. In the first 100 days of his administration, the Mayor worked with Saint Paul Police Chief Todd Axtell and department leadership to revise the Saint Paul Police Department’s use of force policy, which involved a 2-month public engagement process. He later temporarily suspended the Police K-9 unit pending a comprehensive audit of, and subsequent changes to, the unit’s policies and practices.

Amid the COVID-19 pandemic, Mayor Carter launched the Saint Paul Bridge Fund to provide emergency relief to Saint Paul’s lowest-income families and small businesses most vulnerable to the economic impact of the pandemic. The fund provided more than $4 million of direct aid between April and June.

Passionate about helping others engage in civic processes, Mayor Carter has trained progressive activists and candidates in over 30 states, and commonly recites his administration’s mantra: “Building a city that works for us all means we all must do the work.”

Mayor Carter is the son of retired Saint Paul Police Officer Melvin Carter, Jr. and a former teacher, Commissioner Toni Carter, who now serves as Board Chair of the Ramsey County Board of Commissioners. A proud graduate of the Saint Paul public schools, Mayor Carter holds a Bachelor’s Degree in business administration from Florida A&M University and a Master of Public Policy from the Humphrey School of Public Affairs at the University of Minnesota.

He currently resides in Saint Paul with his wife, Dr. Sakeena Futrell-Carter, and their children. 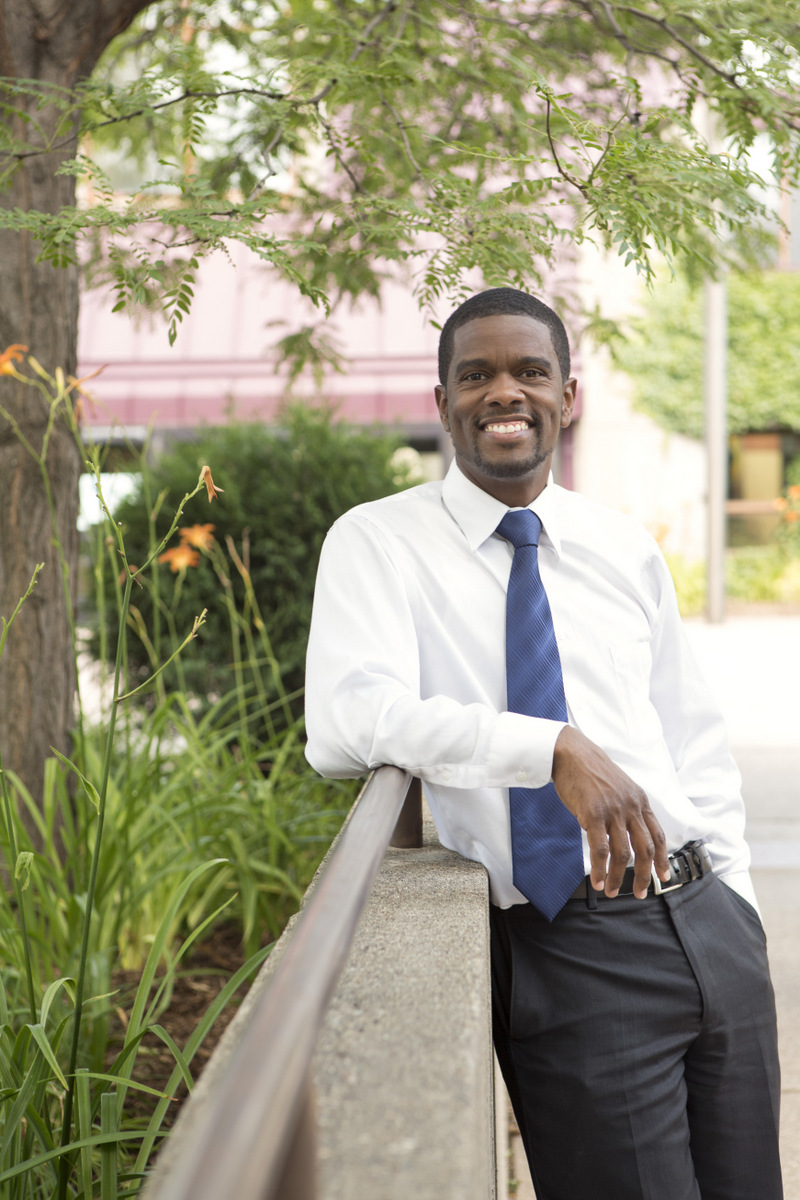